Konstantin Grcic (*1965) trained as a cabinet maker at Parnham College in England and studied design at the Royal College of Art in London. Since setting up his own practice Konstantin Grcic Industrial Design (KGID) in Munich in 1991 he has developed furniture, products and lighting for leading design companies. Many of his products have received international design awards (a.o. Compasso d’Oro 2001) and form part of the permanent collections of the world’s most prestigious museums (a.o. MoMA/New York, Centre Georges Pompidou/Paris).

Most recently Konstantin Grcic has curated a number of significant design exhibitions such as „Design Real“ for The Serpentine Gallery, London (2009), „Comfort“ for the St.Etienne Design Biennale (2010) and „Black2“ for the Istituto Svizzero, Rome (2010). Solo exhibitious of his work have been shown at Boijmans van Beuningen Museum (Rotterdam, 2006), Haus der Kunst (Munich, 2006) and The Art Institute of Chicago (2009). The Royal Society for the Arts appointed Konstantin Grcic „Royal Designer for Industry“, in 2010 he was fellow at Villa Massimo in Rome. Design Miami/ awarded him„ Designer of the Year“ for 2010. 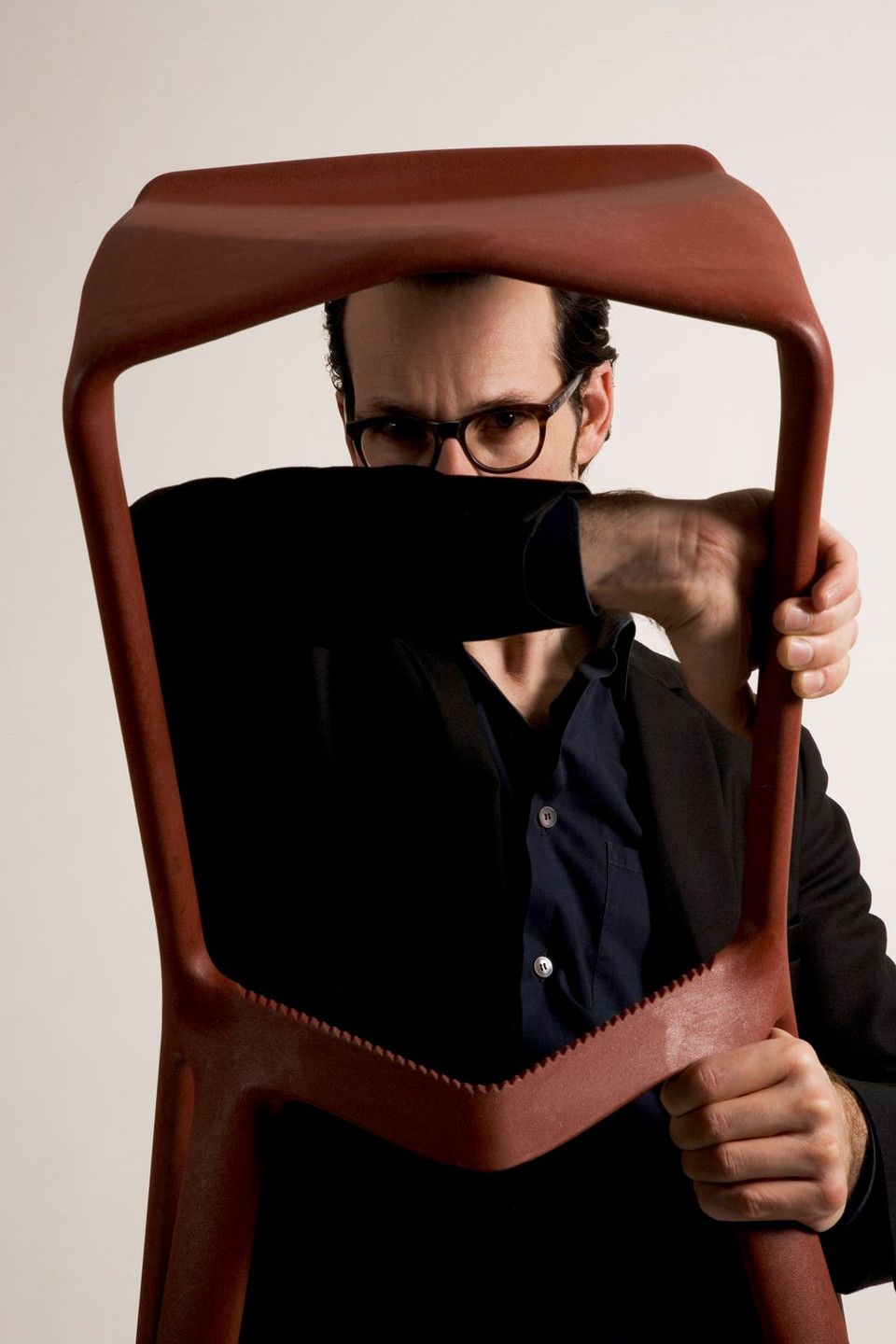 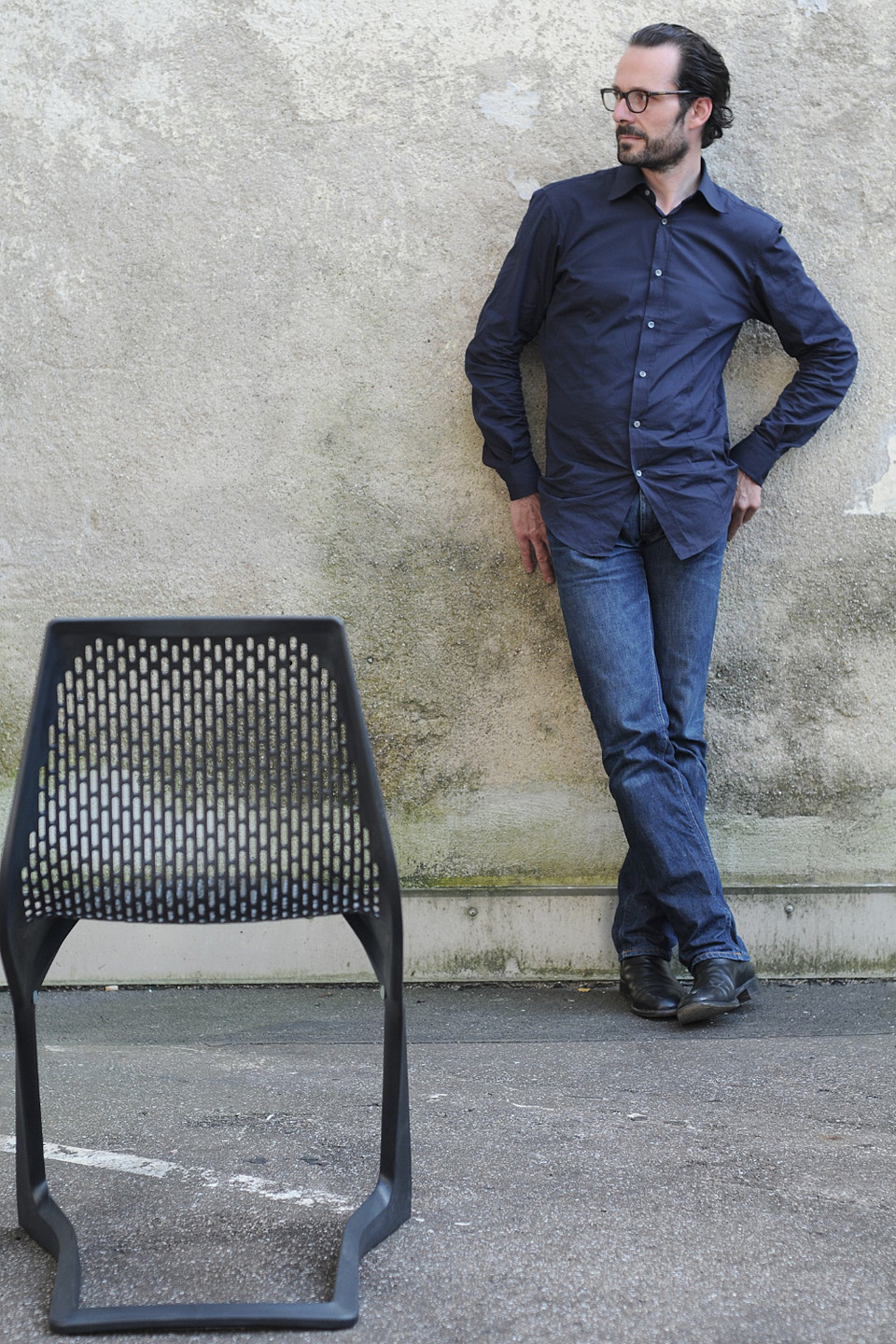 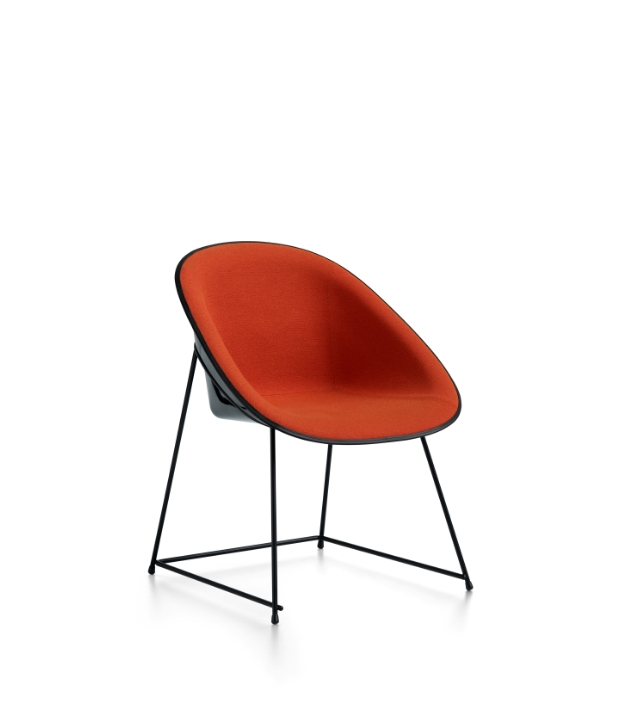 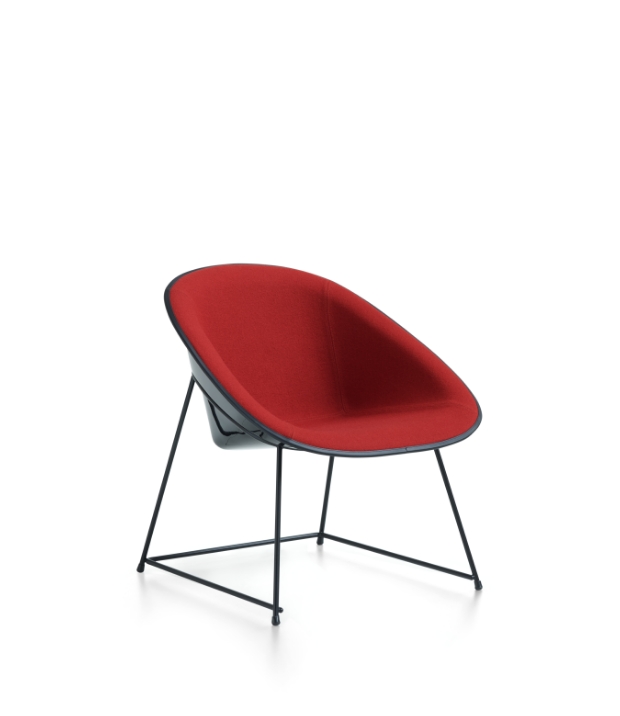 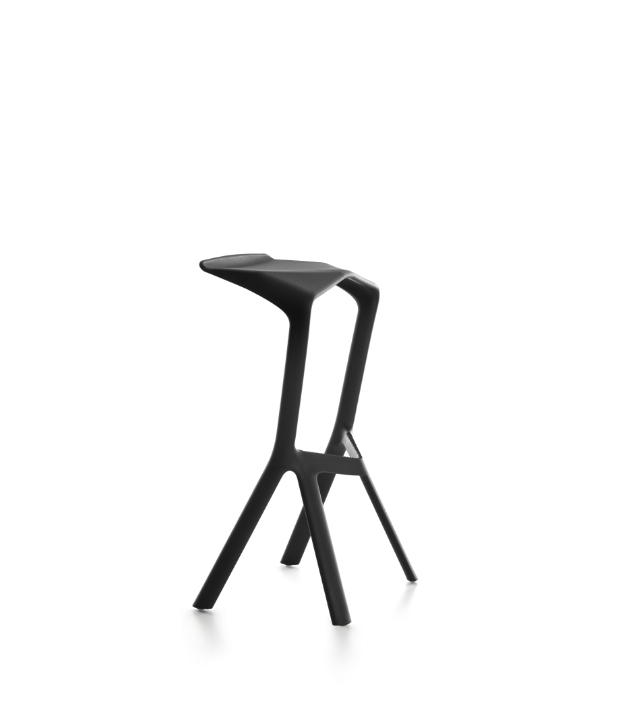 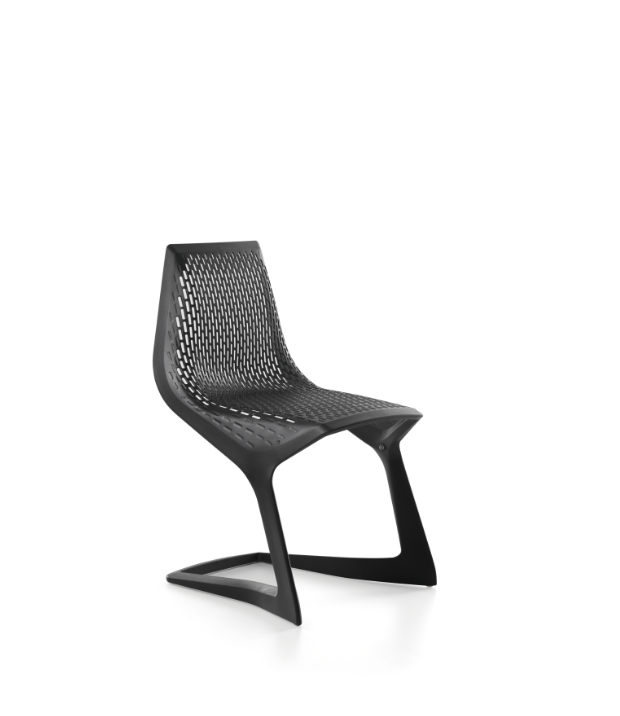 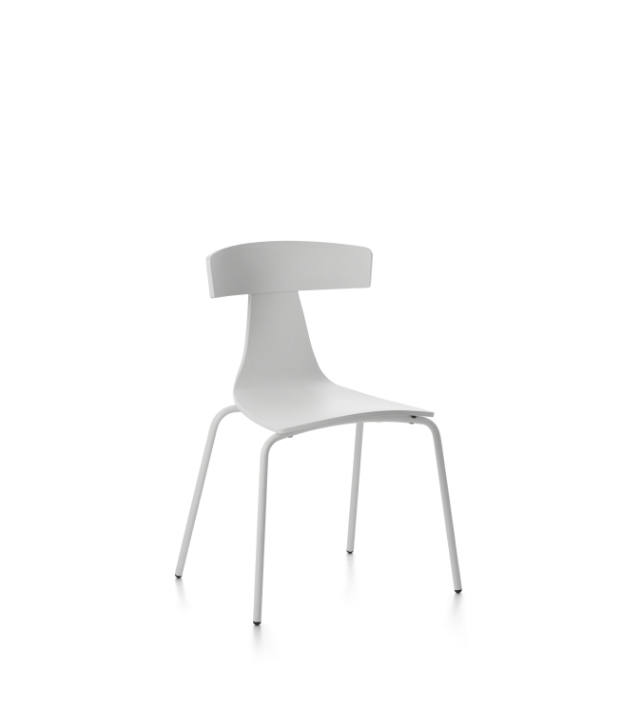 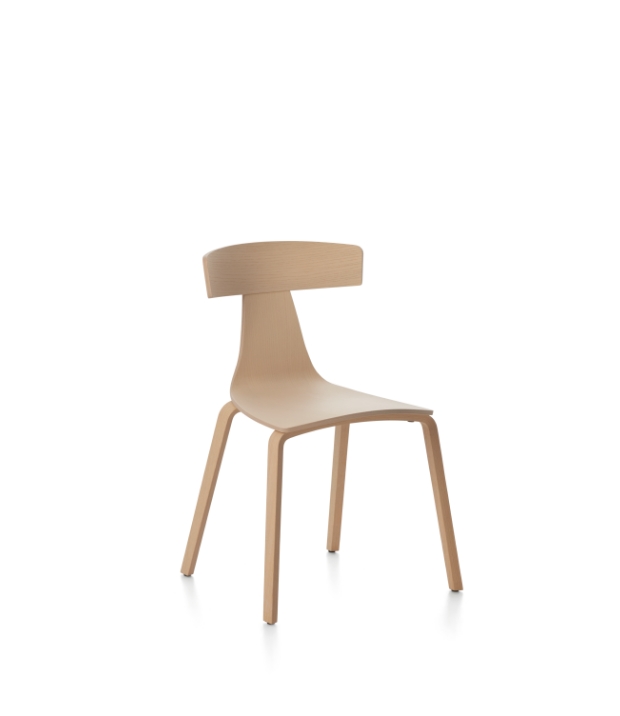 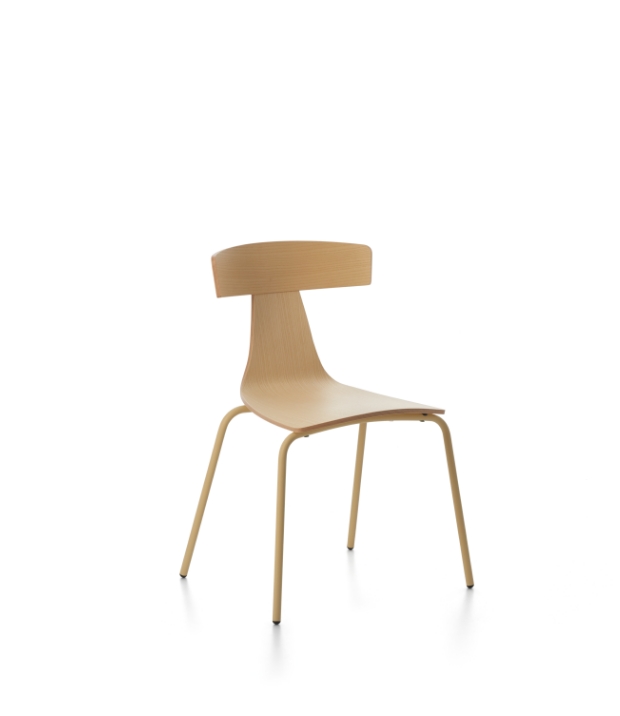 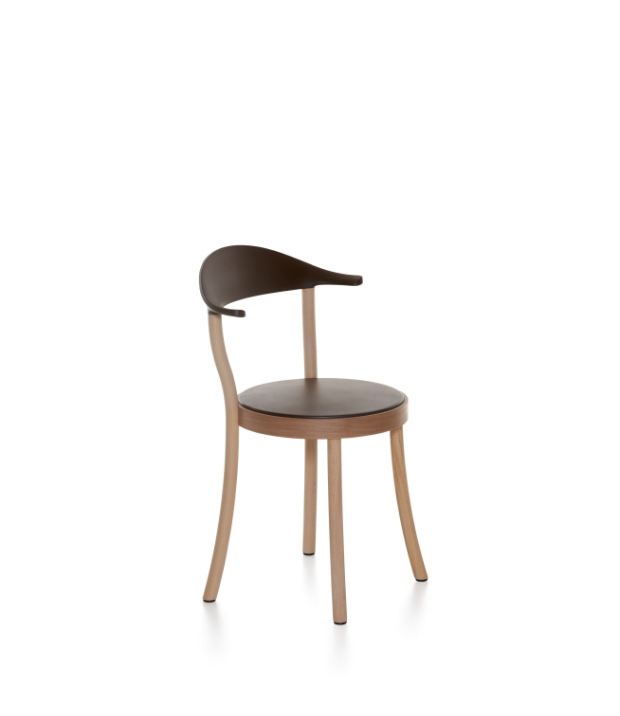 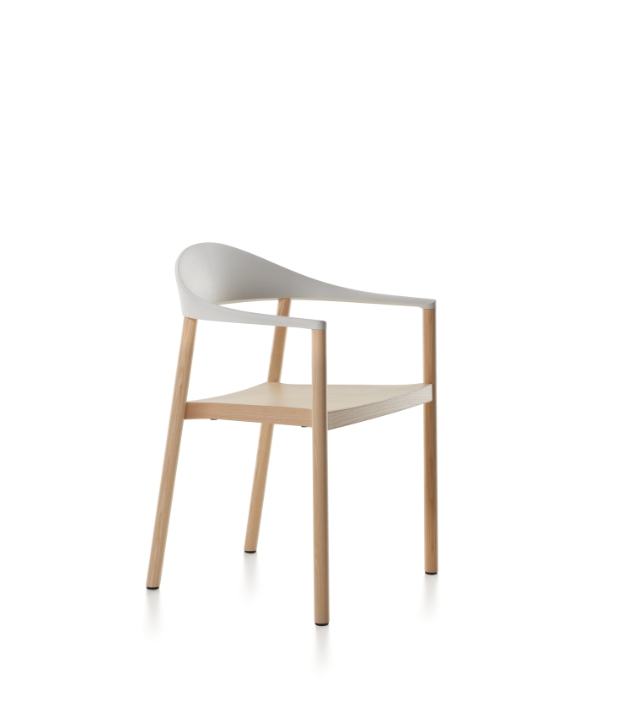 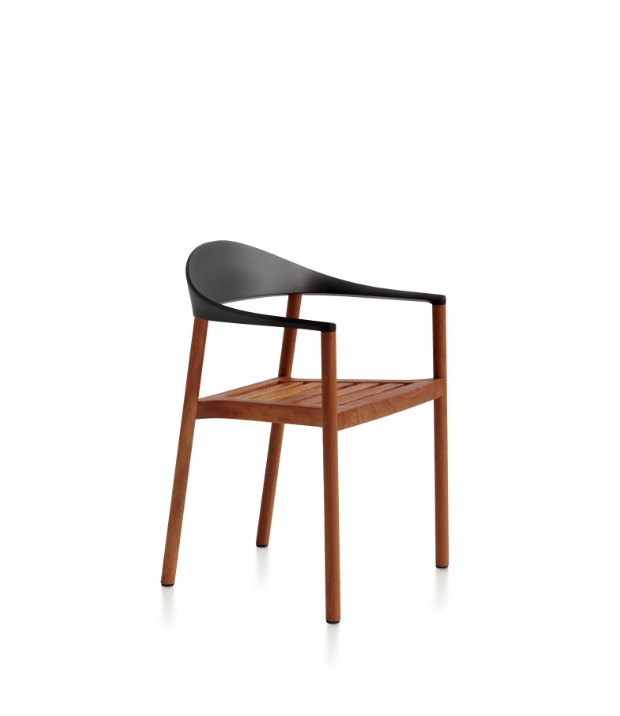 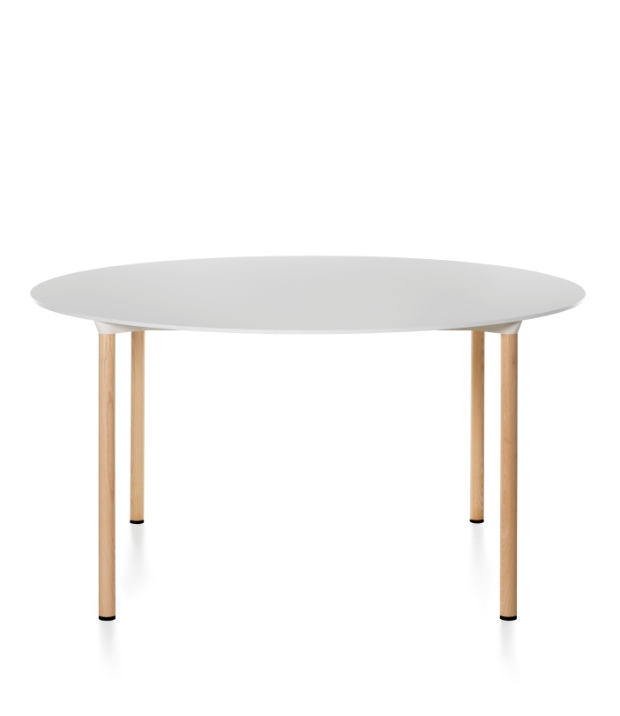 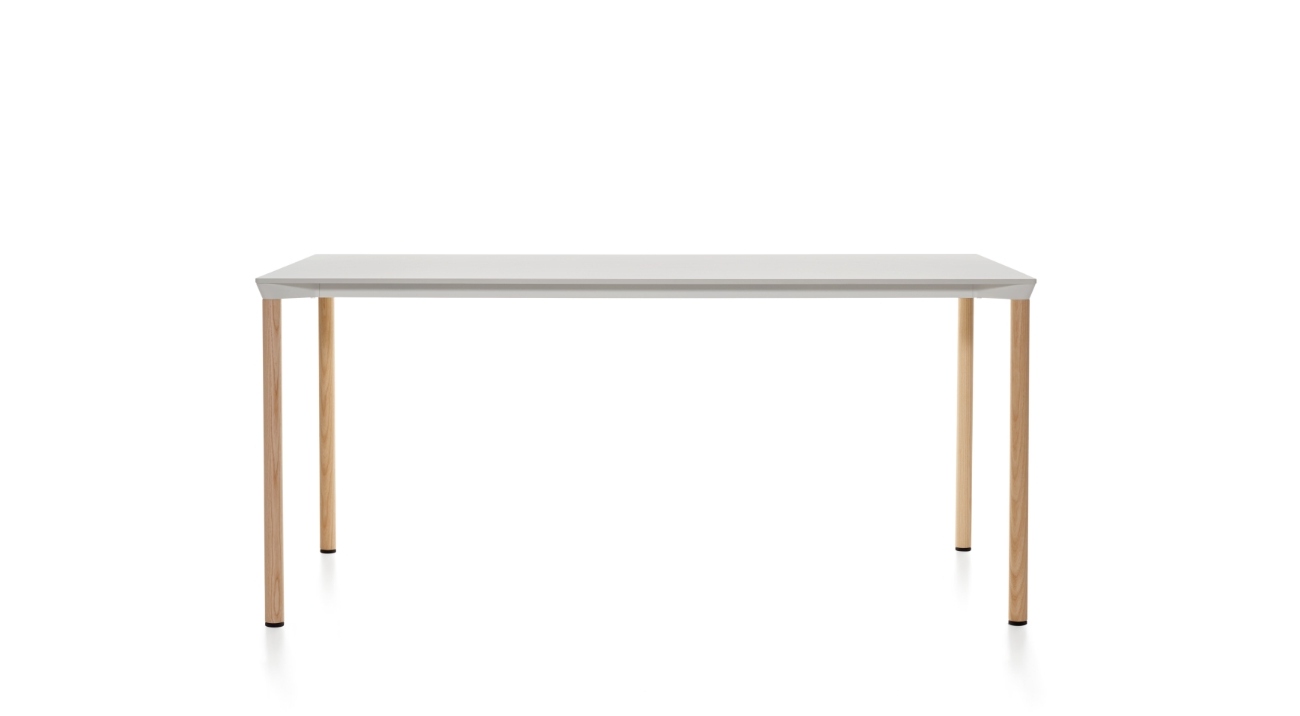 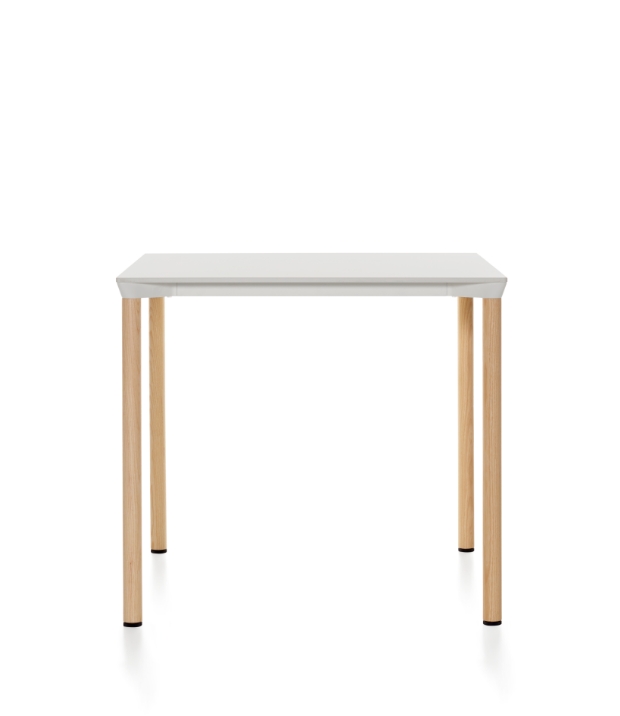 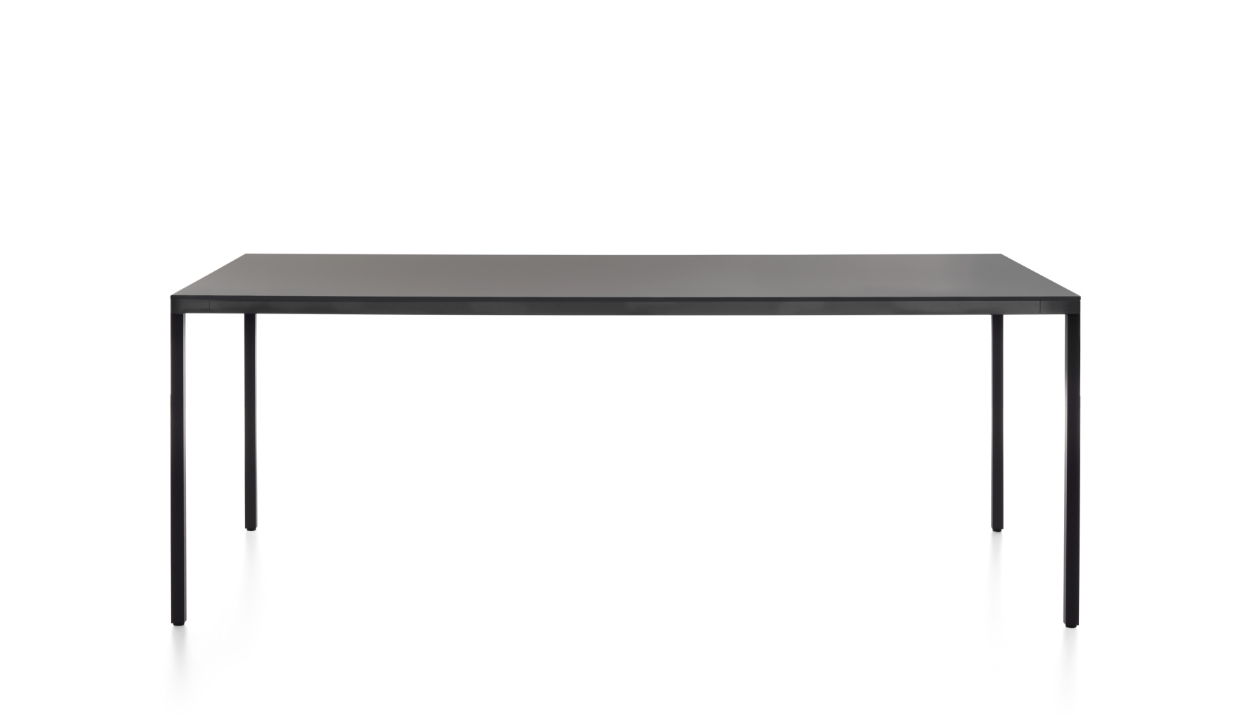 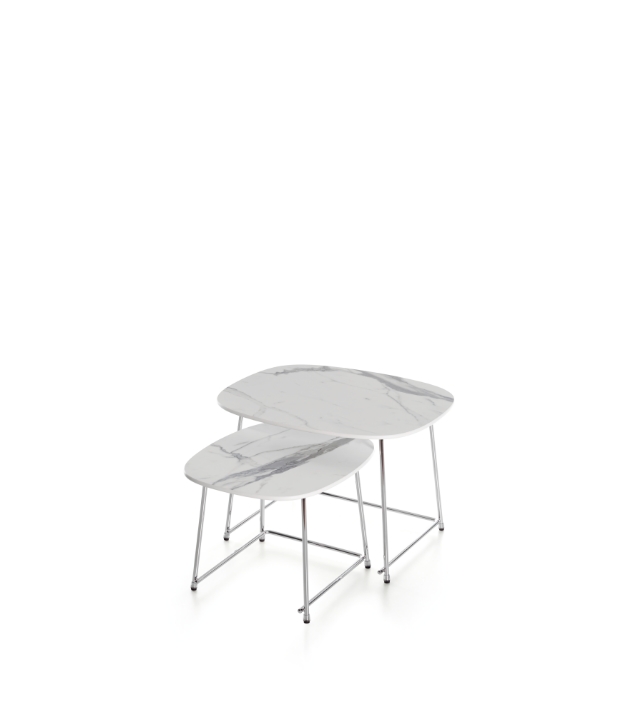 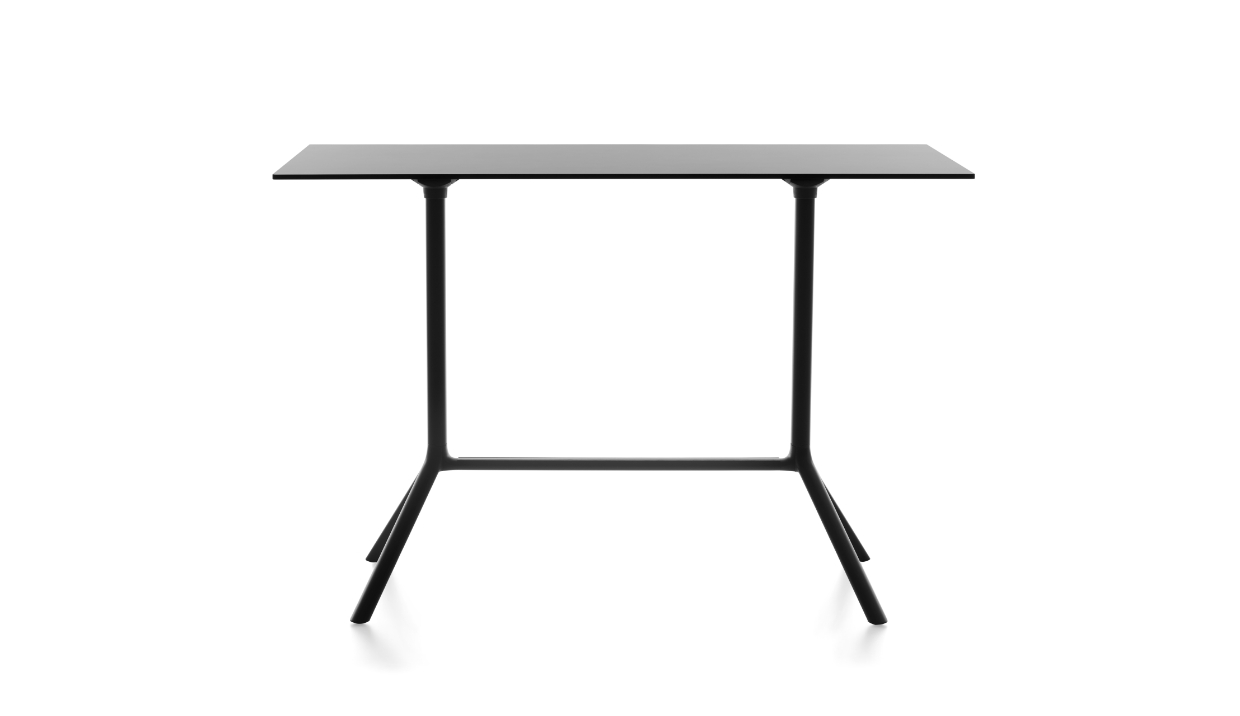 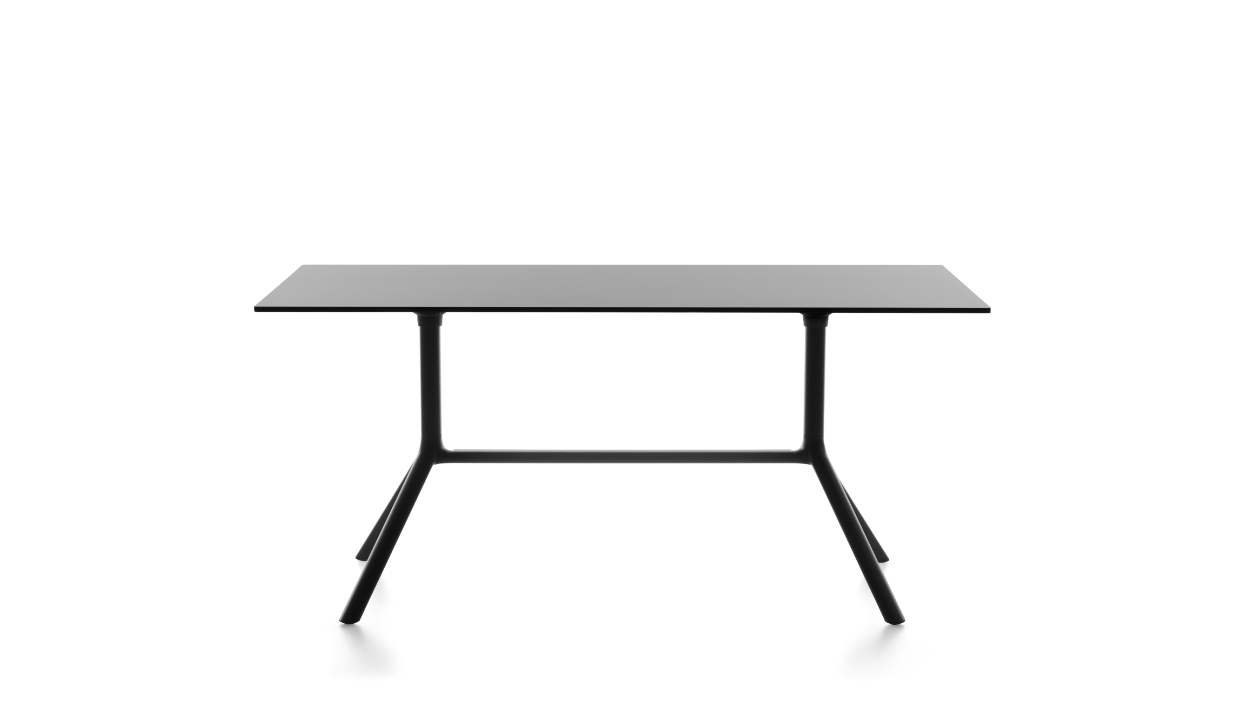 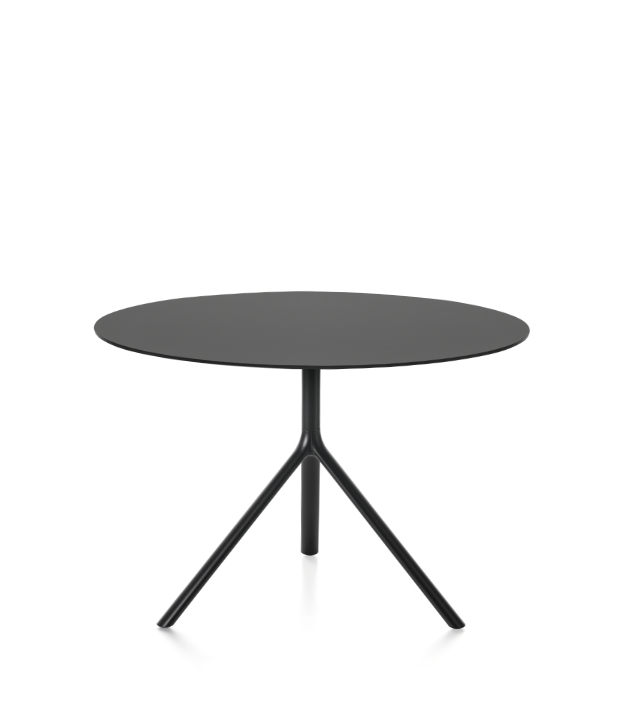 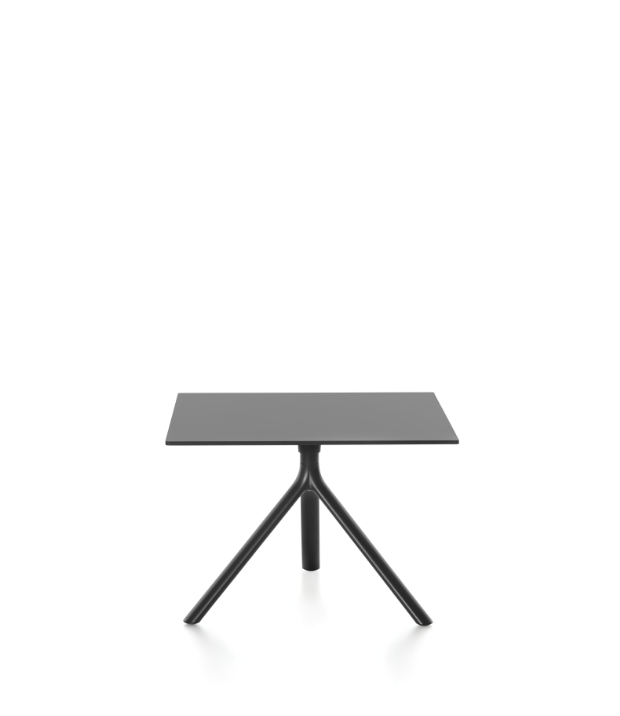 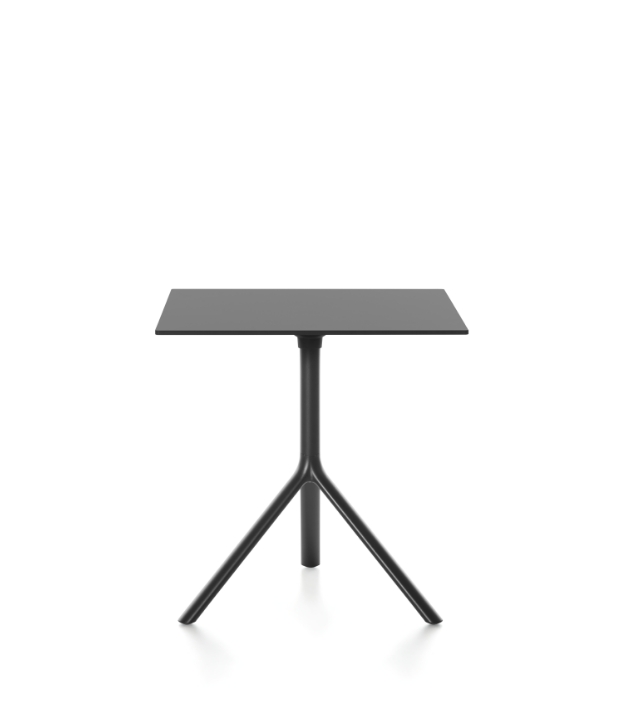 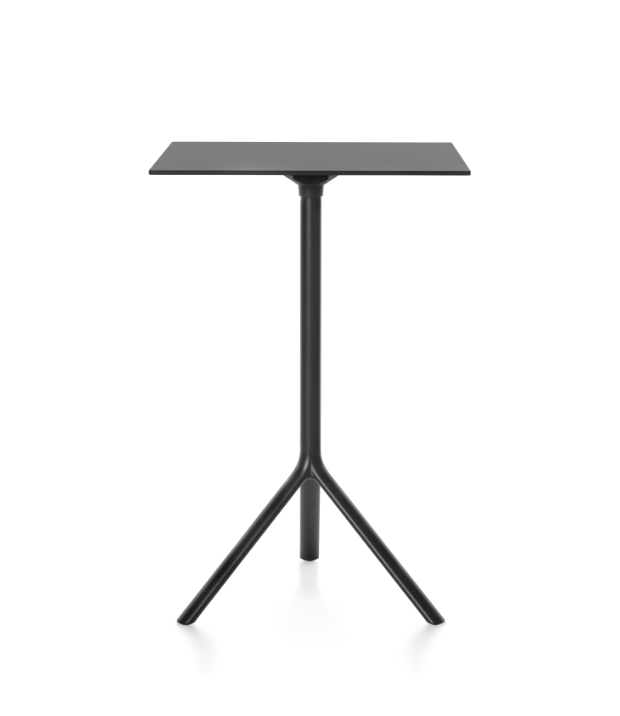 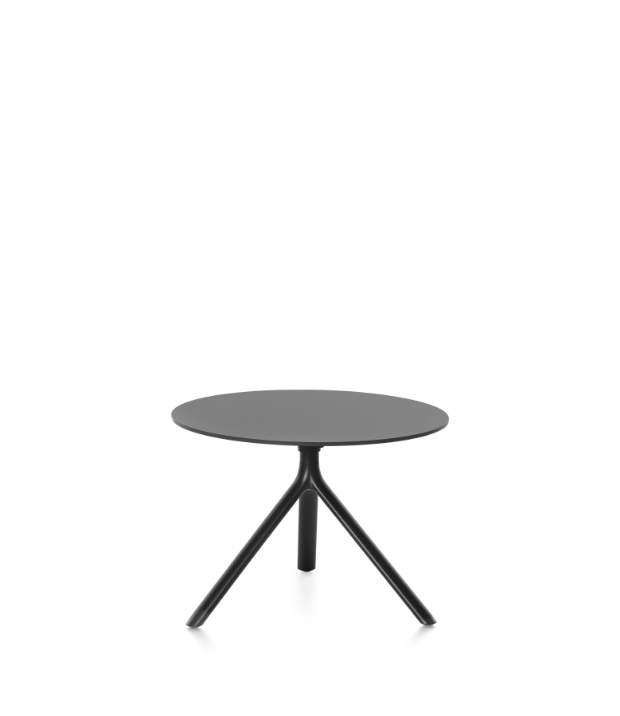 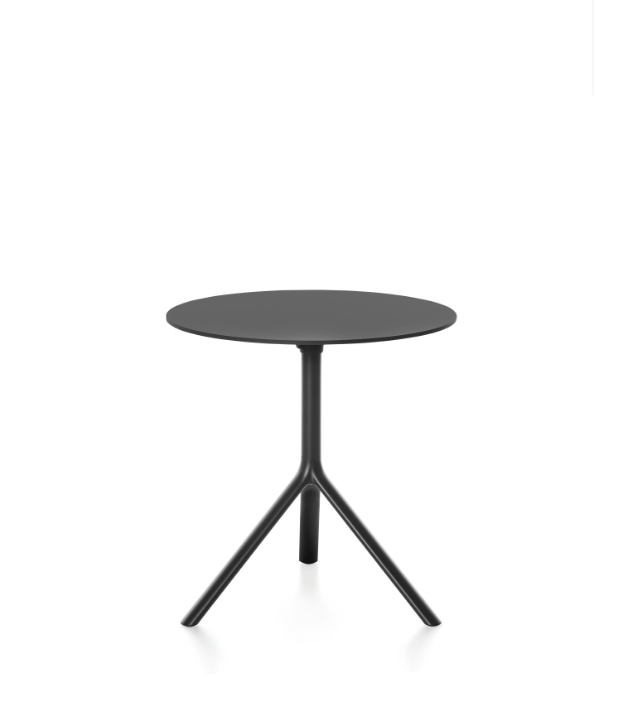 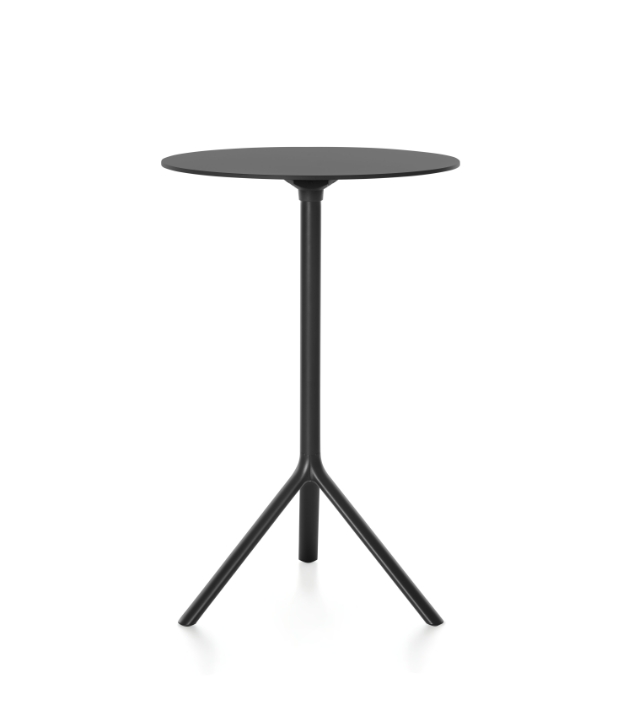