Björn Dahlström, born in 1957, is a leading Swedish contemporary designer known internationally for his contributions in furniture and industrial design. His work is realized both two-dimensionally and three-dimensionally. Dahlström’s designs stand out for their stark graphics and the distinct way that they express soft and fundamental forms. He has designed a wide range of products including carpets, bicycles, toys, furniture and housewares for renowned companies such as Littala, Atlas Copco and Magis and PLANK. Amongst the numerous accolades Dahlström has received for his work, he inaugurated the prestigious Torsten and Wanja Söderberg Prize for design in 2001. His design is represented at various museums worldwide including the National Museum in Stockholm and the Victoria and Albert Museum in London. 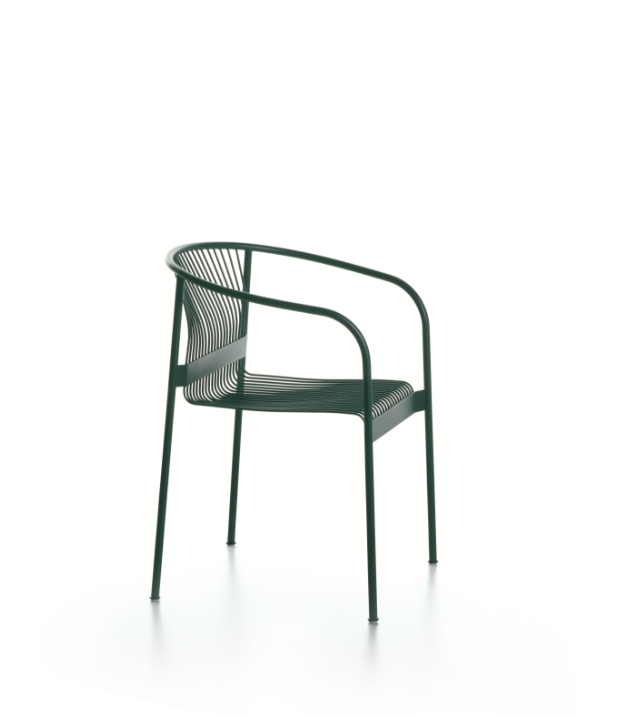